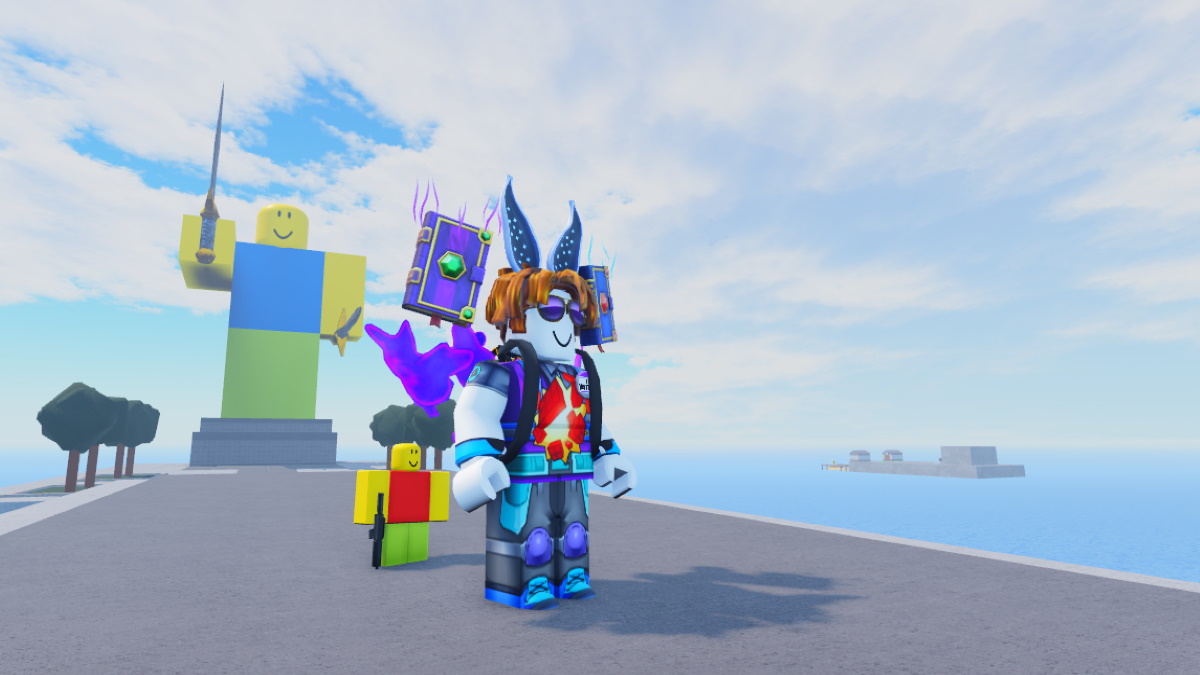 The NeedForGaming presenting all-new pets, hats, and skins accessories for the Noob Army Tycoon game. In the previous game update, “Pets” the MLG Gang group had announced these items. These are the only game cosmetics and nothing more. If you think pets help you to earn more money and research points then forget this.

Pets will only walk with you everywhere where you want to go, simply they are just like puppets. Where hats are cosmetic items in the game that can be used to customize the noob army.

How-To Get Pets, Hats, and Skins In Noob Army Tyccon?

Note: Remember that gems are not earnable, you can only mine them in the game. For more information check out our post “How To Mine Gold & Gems In Noob Army Tycoon“

There are a total of 40 pets and hats in the game that you can buy and open for 100 gems. The “S+” is the best tier and “C” is the lower tier on the given list.