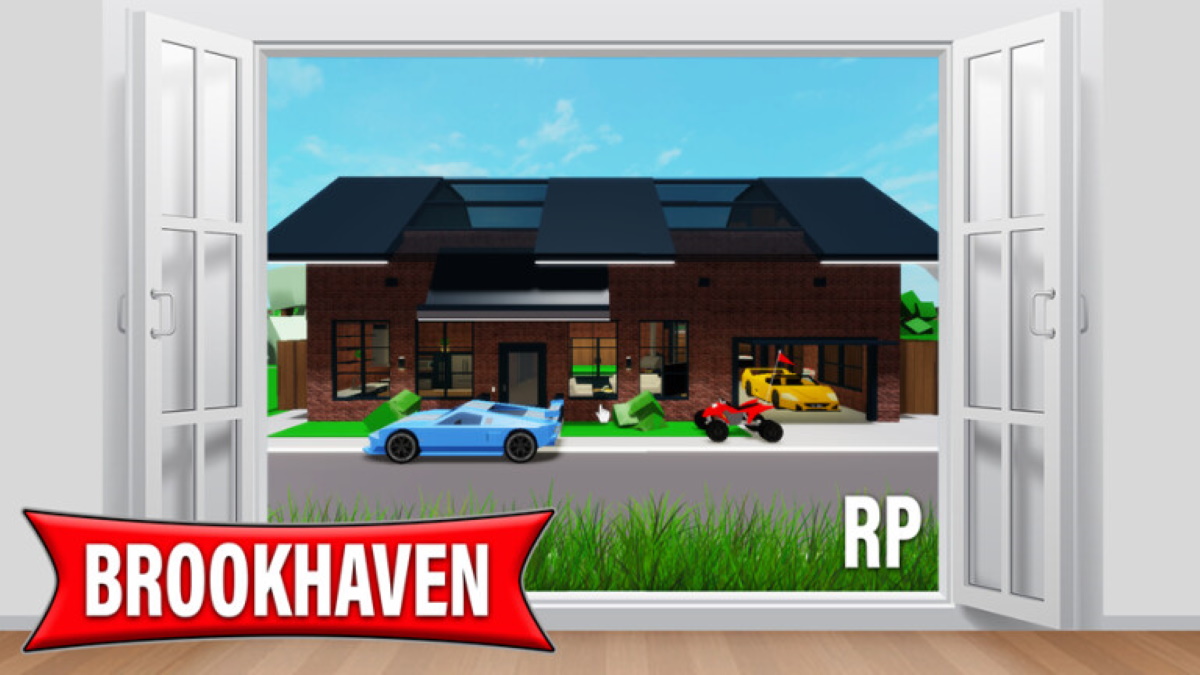 Playing music in Brookhaven is the best way to have fun in the game. It becomes more interesting when you have Music Ids of the latest songs. This article contains Brookhaven RP music codes and IDs that’ll help you to catch up with all-new songs. The only thing that is required to play music is a Boombox or a Radio. If you have one then check out all the music Ids given below here.

These are all new Roblox Brookhaven Music ids, we have right now in 2023. As new music codes arrive, we’ll update this post. Till then you can enjoy the above songs for the game. Also, check out our Roblox music codes post for more songs.

Most of the Roblox games have some codes that can be redeemed for free items in the game. Players also look for the Brookhaven Rp codes as this game is very popular among many players. But the developers have not provided any codes for the game. So, it is very unfortunate that the famous game “Brookhaven RP” has no active codes.

Another query regarding the codes is that will the codes ever come for this game. The answer is very simple, it totally depends upon the developers of the game. If they want to add codes in the Brookhaven game then we can see some codes in the future. But we can not say anything until we have valid and proper information from the developers.

You can simply bookmark this post for upcoming news regarding the Brookhaven RP codes. If we see any active code for the game, we’ll update this post.

How To Play Music In Brookhaven RP?

This process is quite simple. You just need to follow the given steps to play music in the Brookhaven RP game…

The Brookhaven is a roleplaying game created on 21 April 2020 by Wolfpack and Aidanleewolf. It is a game where you can hang out with like-minded people and roleplay. Own and live in amazing houses, drive cool vehicles and explore the city. Be whoever you want to be in Brookhaven RP and play with your friends and other people on their private server. This is the most visited game on the Roblox platform about 4 billion visits, which makes it the second most visited game after Adopt Me Pet. It is a “Town & City” genre video game and support max 18 player at a time.