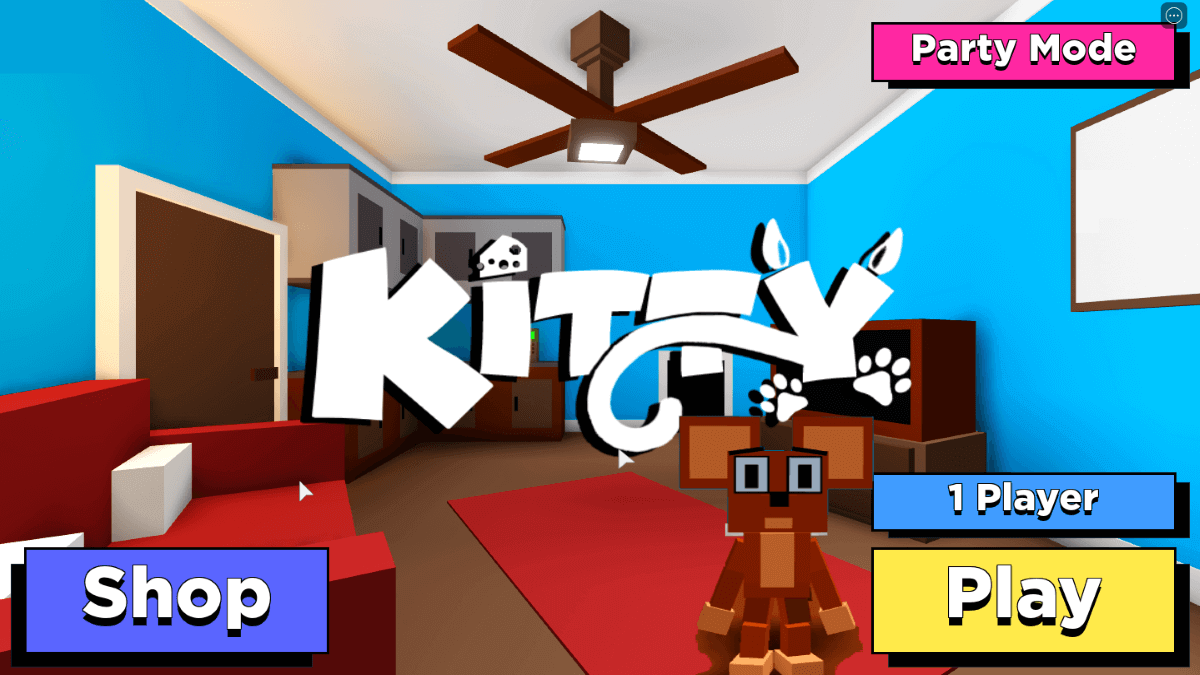 Roblox Kitty Codes give you free cheese that acts as game currency and helps you to purchase exclusive skins and weapons for your avatar, which is either the Mouse or Cat in the game.

Here’s the list of all the currently available Kitty codes for free cheese. Make sure that redeem these codes as soon as possible before they get expired.

Sorry, there is only active code for the Roblox Kitty game right now that you can redeem for free cheese. However, all of these codes have been tested by our team members so don’t worry about them.

How To Redeem Codes in Roblox Kitty?

How To Get New Kitty Codes?

The Roblox Kitty game is developed by GabStudio. In this game, you are either a Mouse or a Cat. It is a game that combines an adventure style with a cartoon plot, such as Scooby, Peppa Pig, Sponge-Bob Square-pants, etc. It is based on a universe called Televerso, you must go through the different maps, to reach the final objective.

The Roblox Kitty game “THE END” update is here with a new chapter 15, Spatial Voice feature, maps, skins, and some game bug fixes. In this update, they introduced new SKINS, traps, and maps. While chapter 15 is the last chapter of the Roblox Kitty game. It means there is no future update that will come from the game developer.