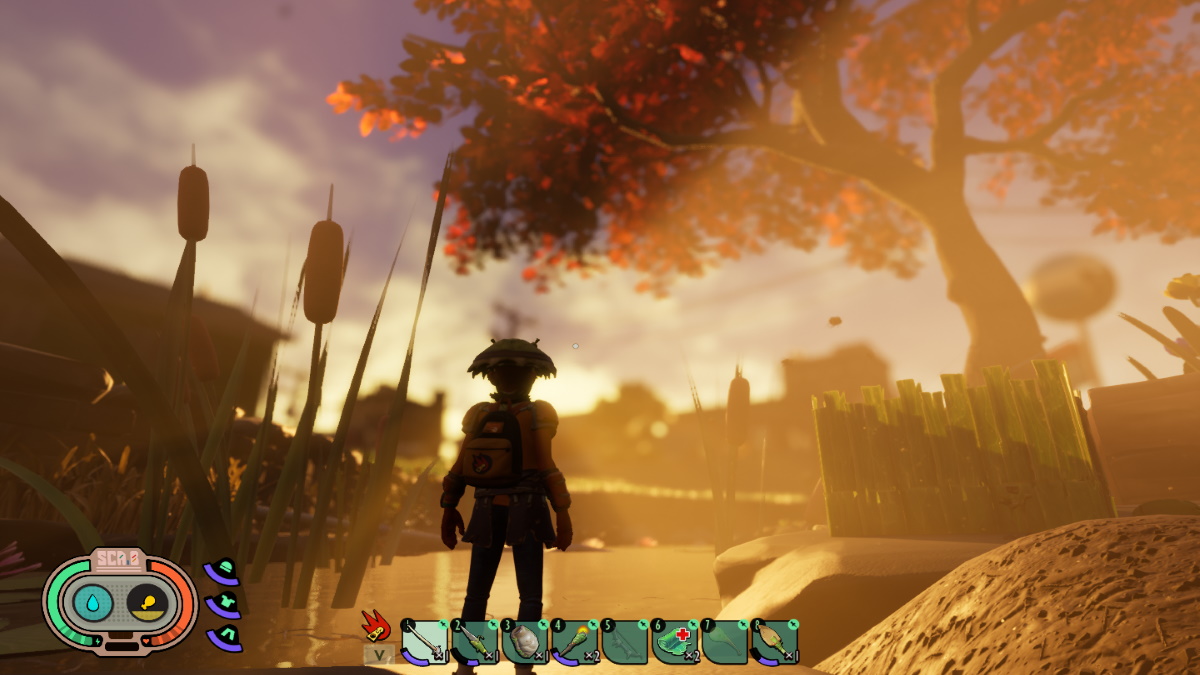 This article contains a complete list of Tools And Gears Recipes that can be used Underwater in the Grounded game. All these tools have plays an important role in the underwater places of the game. In this article, you’ll get the tools list, how to get them, and their ingredients. Most of the ingredients are underwater items, we’ll also tell you the locations of such items. So, lets begin with the recipes.

This dagger is useful in cutting the grass and fight enemies underwater. To get this recipe, analyze the lilypad wax. For crafting of the dagger, collect the given items…

These Fin Flops will help you to swim faster in the water. For this recipe, go underwater and collect some Water Boatman Fins. Analyze these fins at the field stations to obtain the fin flops recipe. You’ll also need the following items to make this tool…

Bubble helmet is a useful gear that allows you to remain 175 seconds underwater. This recipe can be obtained by analyzing the Sunken Bone. When you get the recipe, collect the given items to craft it…

This tube will allow the player to remain for 80 seconds in the water. To craft this tube, collect the given items…

This tool allows the player to kill the target or enemy in a few time. To obtain this recipe, analyze a sunken Bone and collect the following items…

The Trident is an important tool because it allows the player to fight underwater with various threats. Analyze the sunken bone to get this recipe. To craft the trident, collect the items given below…

This Lantern is a good option to explore the pond depths. For the recipe, collect a lilypad wax and analyze it. You’ll need the following items to craft this recipe…