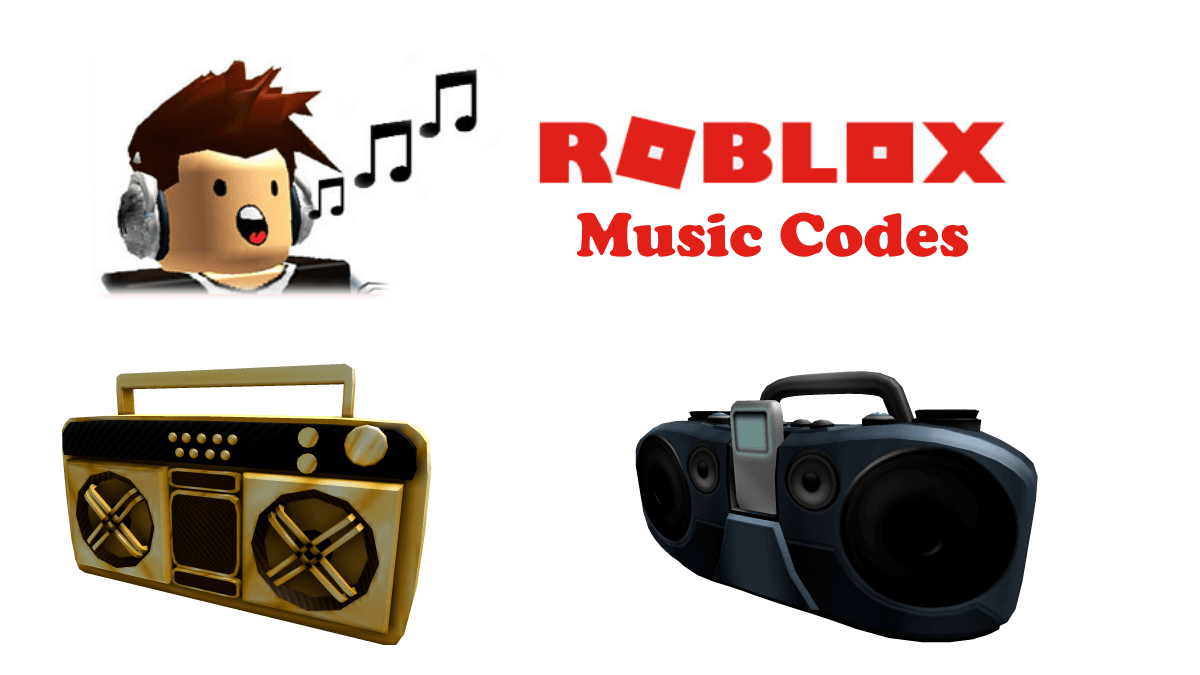 Roblox provides many Music codes and Song IDs for entertainment purposes to its users. Because these music codes help users to play their favorite music during the game-play. Roblox players can play these song IDs with the help of the “Golden Super Fly Boombox“, which is a musical gear item to play song ids in your favorite Roblox game. However, every player must have a music player, otherwise, they can’t play their favorite music.

There are lots of music players in the Roblox store. Where you can purchase them with “Robux” money (the virtual currency of the game).

What are Song IDs in Roblox?

Roblox song IDs are codes that can be used to play specific songs or audio tracks in games on the Roblox platform. These IDs can be entered into the game’s audio settings or in-game music players to play the corresponding song.

Some examples of popular Roblox song IDs include:

Note: It’s important to note that song IDs can change or be removed by the game developers, and not all of them will work in every game. Also, not all songs are available as Roblox song IDs. It is always recommended to check the game’s audio settings or in-game music player to see if the song ID is working correctly.

Here is the list of the various artist music codes & Bypassed Song IDs for Roblox are listed below for Roblox players to play their favorite song in the game. So just copy your favorite Song ID and enjoy it during the gameplay.

We all love to celebrate Christmas with our family members and friends with lots of songs and plays. Here is the list of the best Christmas song codes, you can play in Roblox and celebrate with your friends.

If you are a die-hard fan of the 2014 survival horror video game “Five Nights at Fridays” then you probably know about its soundtrack too. Because they all are insane and make a horror environment when you play the game. Now it’s time to play all its songs on Roblox by using its music IDs.

Below is the list of all FNAF soundtracks music ids, you can play them on Roblox…

Adopt me is one of the most played games in Roblox and nearly 3 lakh people play this game at a time. Below is the list of all song ids, which are made for the Roblox Adopt me.

Below is a list of the most played song by Roblox users.